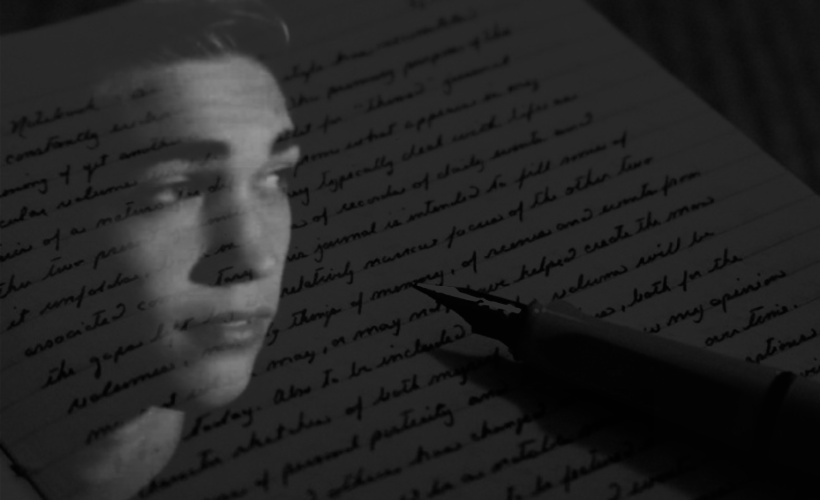 What inspired your paranormal journey?

Spook-Eats has only been around since June of 2018 (we’re still a baby!), but we’ve had the pleasure to chat with different interviewers, podcasts, and websites, and their first question is always, “What got you into the paranormal?” Of course, I saw my first ghost at seven-years-old which is a good start. And I grew up visiting Key West, Salem, and Gettysburg on family vacations. But my curiosity in regards to the paranormal has become a desperate search for life after death. And today, on April 8th, I’d like to introduce my inspiration to you. 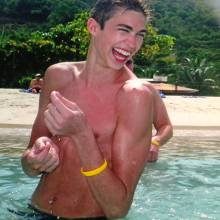 My little brother is named Jedidiah Byron (we’ll call him “Jed” for short for all our sakes!), born December 23, 1995, and died April 8, 2015. He was (and still is) my soul mate, a goofball and jokester, and all-around great guy. He loves Bob Marley. The Mets are his favorite baseball team and his favorite colors are (subsequently) orange and blue. Giraffes and zebras are his favorite animals. He loves fishing and swimming. He’s a lifeguard and an Eagle Scout. He’s a Disnerd (like his big sister) and we managed to travel to Europe, Asia, and South America together. A hell of a lot of quality, not so much quantity. 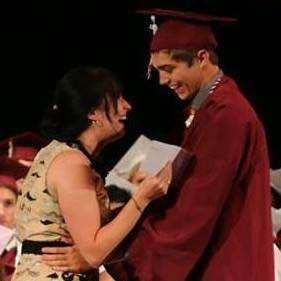 A few weeks after he graduated from high school in 2014, Jed was diagnosed with a very rare cancer, and after successful surgery to remove his tumor, he died from heart failure (as a result from the chemotherapy) on April 8th.

But also a turning point in my life. 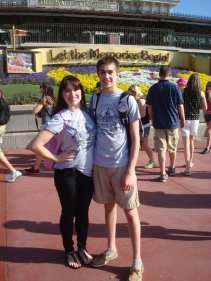 I found myself doubting everything and questioning everything. I was raised Christian, and yet all the promises that were made to me as a follower were not fulfilled, making me doubt everything that I ever thought was true. And so I began to search for a truth I could see with my own eyes and hear with my own ears.

I began to actively research the paranormal.

I’m not necessarily looking to find my brother in the spirit world—I know he is off having the time of his (after)life, seeing things and going on adventures that I could not even imagine! All I am trying to do is find proof that the human spirit doesn’t end when we breathe our last breath.

Iron Island Museum. The Old Canal Inn. Hacienda. The Farnsworth House. Rolling Hills Asylum. The Roycroft Inn. Mercy Tavern. Every place I’ve visited and investigated has offered different experiences and different forms of evidence. And while I haven’t sought Jed out, he has reached out to me–particularly at a local theatre that he and I grew up in: performing in shows, goofing around, and hearing the ghost stories. 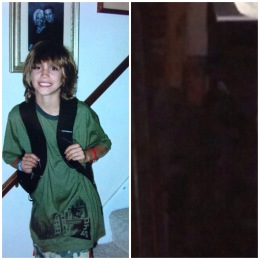 Two years after his death, we held a ghost hunt at The Ghostlight Theatre in North Tonawanda, NY to find the Lady in Red… what I ended up finding was so much more incredible than a random, nameless phantom woman in a ball gown.

Jed. I found Jed, hanging out in his favorite clubhouse. I was there with my mother and Jed’s very best friend… if he would be anywhere that night, I suppose he’d be there with us! A fellow investigator managed to capture an incredible photograph that we’ve compared with a family photo that she had no access to. And in the exact same spot, I captured my brother’s voice, assuring me that he’s doing just fine. 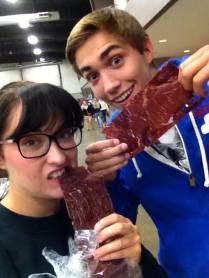 The only comfort I find in my grief is when others share their paranormal experiences with me, and when I have my own–from psychics to “visit” dreams and ghost hunts. I’ve captured EVPs of voices saying my name as well as complete sentences. I’ve seen photos with unexplained lights, faces, and human forms staring back at me. I’ve heard loud bangs and ghostly voices with my own ears. And even though I haven’t seen anything with my own two eyes since I was seven, I’m hopeful that visiting these Spook-Eats locations will continue to add to my faith that Jed is well and waiting for me.

I like to think of myself as a Fox Mulder. I want to believe. Not everything screams paranormal to me… but when I hear EVPs and look at the photograph of my brother (and photos that other investigators have shared with me), I do believe, and it’s the only thing that comforts me.

So, thank you for following in my journey. Yes, it’s spooky. Yes, it’s about food and adventures and fun. Yes, it’s all about traveling and seeing the world. But more than anything else, it’s a path toward healing… for me.

I wouldn’t be here without you.

3 thoughts on “An Open Letter To My Spooky Followers”