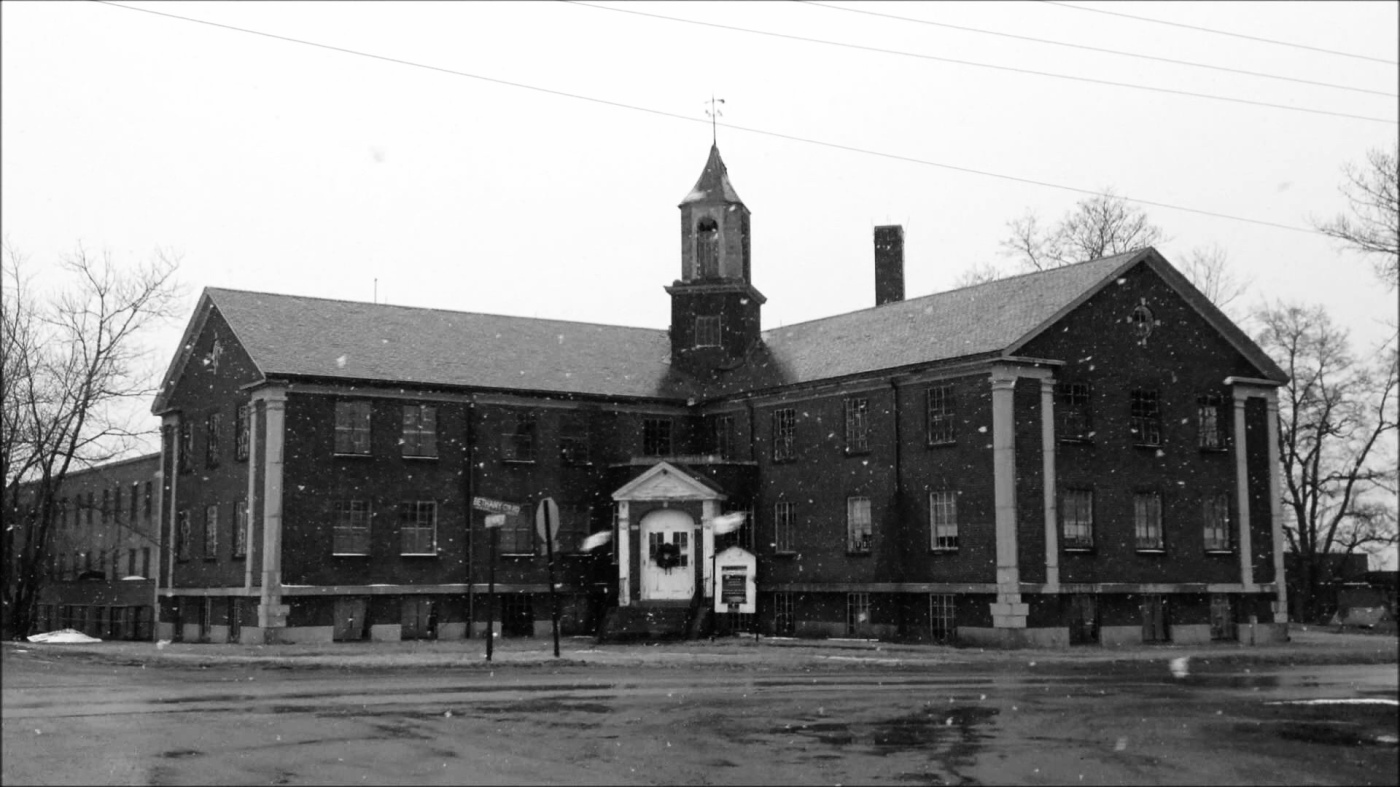 If you like wandering around an abandoned asylum in the dark, asking questions into the air, you might be a paranormal investigator.

Rolling Hills Asylum was originally established in 1827 as the Genessee County Poor House, and over the years, the poor and destitute mingled with the mentally ill. The asylum has over 1700 documented deaths and even more undocumented, making it the second most haunted asylum in America (second only to Waverly Hills). Over nearly 150 years, the asylum was used as a poorhouse, orphanage, tuberculosis ward, and a nursing home, finally closing its doors in 1974.

If any place is said to “look haunted,” it’s Rolling Hills. It’s a looming four-story building with a brick facade, broken windows, and an air about it that can only be described as unnerving. Inside is just as cold as outside, and it’s easy to get lost in the pitch black winding hallways leading to places like Shadow Hallway, the Morgue, and the Vortex Room. Paint peels from the walls, your voice echoes in the bathroom, and a wheelchair sits it the middle of the hall, just waiting for ghostly unseen hands to push it.

Rolling Hills Asylum opened its doors this October, offering those curious about the paranormal the chance to explore the grounds with Steve and Tango from SyFy’s Ghost Hunters. 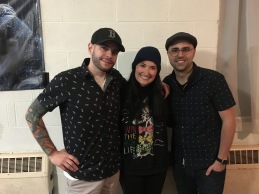 This was both my first time visiting Rolling Hills and my first time meeting Steve and Tango (don’t worry, I didn’t fangirl too hard), and neither disappointed.

The gentlemen of Ghost Hunters got down and dirty, wandering the darkened halls of the asylum with us, offering us tips and tricks for investigating. We investigated Shadow Hallway with Tango and the basement with Steve.

My favorite place of the evening was the morgue in the basement. While laying on the embalming table, I did feel a sharp jab in my left arm (it was so intense, my arm twitched, and my mom asked me if I was okay), and my legs started tingling. A few minutes after that, we did catch an entity on the SLS camera in the corner of the morgue which waved at us when we asked them to.

There was another place in the basement that was just as interesting as the morgue. Steve led us down a dark hallway to a room that was actually featured on Ghost Hunters. According to Steve, the room was used to sterilize the patients, and a large metal door was slammed in Jason and Grant’s faces on Rolling Hills’ episode of Ghost Hunters. While we were back there, my mom heard the sound of footsteps near the door (sadly not caught on my digital recorder), and we captured an EVP of a woman’s voice saying, “Excuse me.”

There is something definitely happening in Rolling Hills Asylum, and an evening with Steve and Tango was definitely a great way to celebrate the month of October.