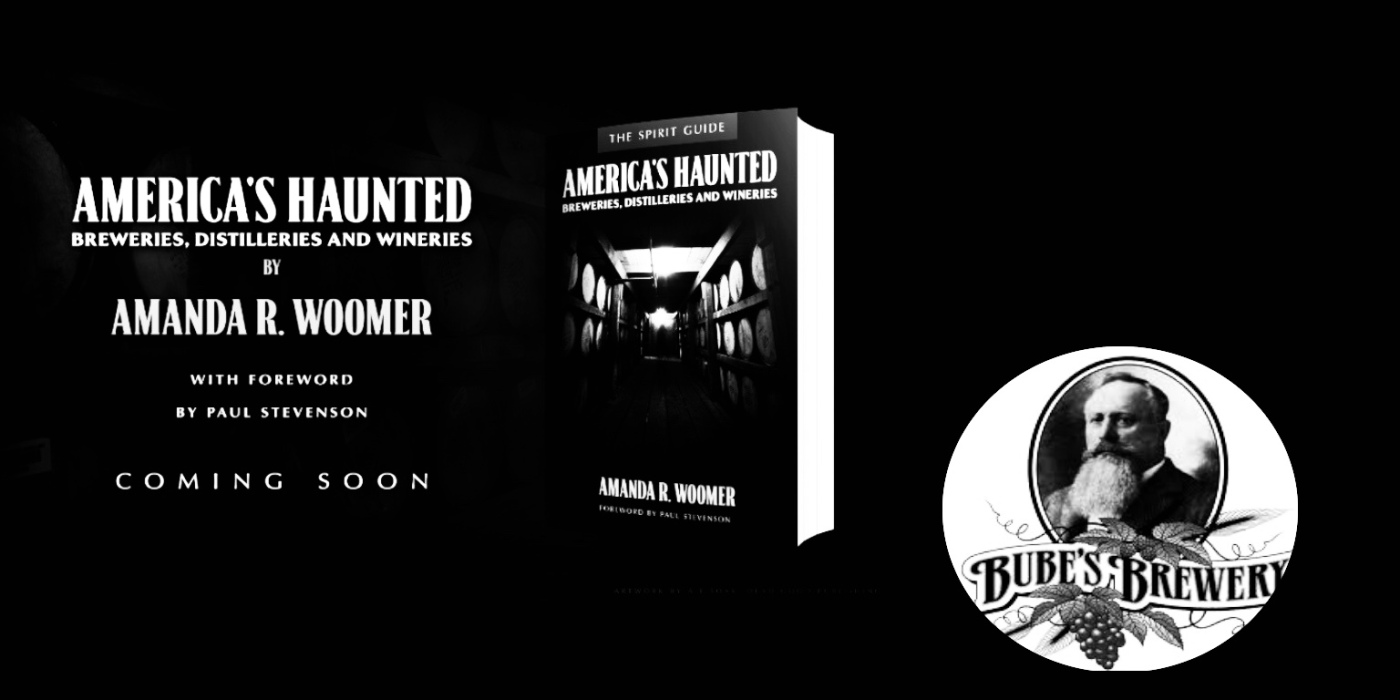 To start, let’s just say that the original pronunciation of the family name was “boo-beh.” However, over the years, it has transformed into “booby.” Now that that’s out of the way:

If you lived at the end of the 19th Century and you happened to enjoy a pint (or two) of beer, then Lancaster County in Pennsylvania was heaven on earth for you. Nearly every town in Lancaster had its own brewery, and at one time, it was considered the brewing capital of the United States.

A young Alois Bube arrived in America from Miltenberg am Main in Bavaria in 1869. Trained as a lager brewer, it seemed only natural for him to purchase a small, two-story brick brewery.

As the years passed, it seemed both Bube’s Brewery and the Bube family were falling apart. Suicides, mental illness, affairs, debt, mental hospitals, and the plague seemed to haunt the family throughout the 20th Century, adding a dark cloud over the once vibrant and booming brewery.

Luckily for us, today Bube’s Brewery is thriving! With their own microbrewery, Biergarten, hotel, and multiple dining options, there is something for everyone at the brewery. The most popular attraction? The Catacombs fine dining restaurant in the caves 43 feet below the street.

The caves beneath Bube’s Brewery are made of limestone, and according to many paranormal researchers, limestone tends to accentuate and stir up paranormal activity. Whether this theory is true or not, doesn’t seem to have any sway on the ghosts of Bube’s Brewery—they have made themselves known for the last 50 years now.

One thought on “The Spirit Guide: Bube’s Brewery”