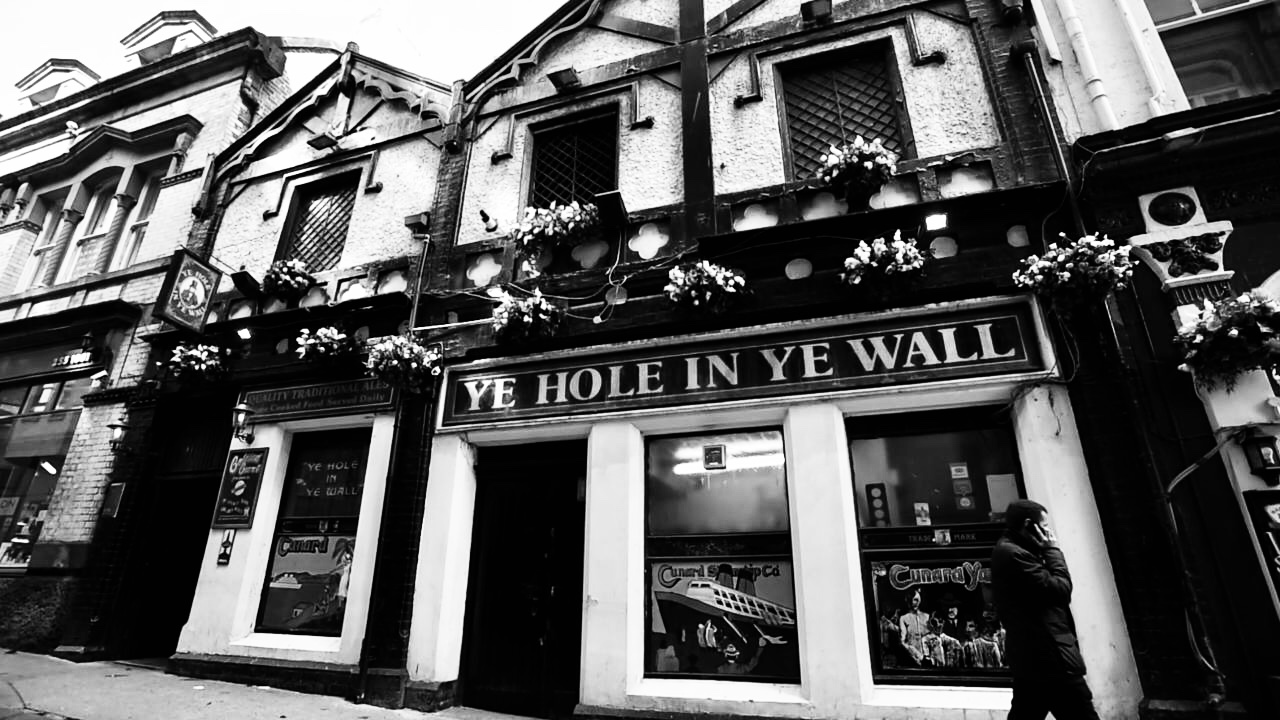 After over 800 years of history, you’re bound to pick up a ghost or two.

From the slave trade to the Fab Four and beyond, Liverpool is often overshadowed by London. But the seaside city has just as many ghostly tales as the capital. Here are some of the best paranormal claims from the home of Liverpudlians. The best part? Each of them are places that you can check out for yourself!

It was just named Liverpool’s pub of the year by CAMRA, making it a must-see on your Liverpool visit. But we’ll add to that and let you in on a not so secret secret: it’s one of Liverpool’s most haunted pubs, too! Built in 1844, it didn’t become an official beer house until 1854, and it’s been pouring pints ever since.

According to legend, when the pub first opened, a seance was held in the building. A spirit named Marmaduke managed to escape into the pub, and it still lurks inside today. With the whacky memorabilia on the walls and insanely low prices, Peter Kavanagh’s is worth a visit for anyone looking for the strange and unusual (and delicious).

It’s been named the most haunted hotel in not only Liverpool but the entire United Kingdom. Its full name is the Britannia Adelphi Hotel and, even though it was only built in 1914, it is the third hotel on the site.

The 402-room hotel is haunted by the spirit of a man named George. He likes to haunt the fifth floor and tends to stand next to people’s beds while they sleep (creepy). People believe he fell/jumped/was pushed from a window in the 1920s. Two other ghosts are haunting the halls as well: a young bell boy who was caught between two floors in an old lift and a dark-haired woman with “weird staring eyes.”

If you had a dollar (pardon me a quid) for every time a pub in Liverpool claimed to be the oldest, you could afford to drink the day away! Ye Hole in Ye Wall is one of those pubs. Opening in 1726, this pub is haunted by two spirits who enjoy interacting with patrons trying to enjoy a pint.

One apparition is seen wandering through the bar, usually lurking in doorways. The second is supposedly the spirit of a Spanish sailor who was stabbed in the 18th Century. Two full-bodied apparitions are pretty impressive. But the most horrific thing about this place is that it was the last pub in Liverpool to allow women inside. They actually waited until 1977… the audacity!

What’s a theatre without a ghost? The Empire Theatre’s is a bit more on the dramatic side a la Andrew Lloyd Webber. Known among the cast and crew as the Black Phantom, he lurks in the dressing rooms and appears to people in the mirror. Seriously, if that mirror opens up with someone claiming to be the Angel of Music, RUN.

The theatre dates back to only 1925 and is also haunted by a young boy, a little girl, and a smart-looking tall dark man (again, cue the Phantom of the Opera theme).

This former post office is said to be home to an unspeakable terror. At the turn of the 20th Century, it was run by Thomas and Annie Henshaw. When the couple took over the establishment, they found a small room upstairs that was locked with putty in the keyhole. One of the patrons warned them that the door should never be unlocked.

Of course, this wouldn’t be a good story if they actually listened to the warning. One of their friends removed the putty and looked through the key-hole. What he saw was so terrifying, he never spoke again and was committed to an insane asylum.