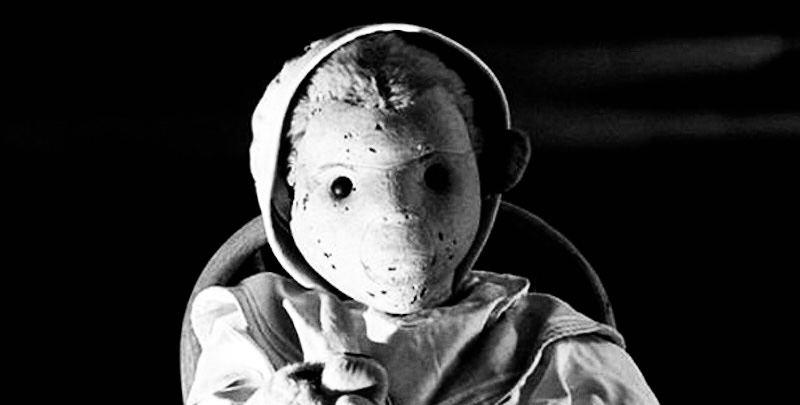 You cannot visit the city of Key West without hearing the bone-chilling story of Robert the Doll, a doll that supposedly has a voodoo curse on it that wreaks havoc on tourists every year.

As a boy, Eugene Otto would blame Robert for anything that went wrong in his parent’s house with the iconic saying, “Robert did it!” As a man, Eugene insisted that Robert be a part of the family, requiring him to sit at the dinner table and spend nights in his bedroom… much to his wife’s displeasure.

Claims of the doll giggling, changing its facial expressions, and moving around in the attic to look out of different windows surround Robert the Doll. People have fled the house, claiming that Robert threatened them and terrorized them. In 1994, Robert was removed from the Artist’s House at 534 Eaton Street, and moved to his new home at the East Martello Museum, where he still sits today. But just because he’s safely placed behind a glass case does not mean that he’s done causing mischief. 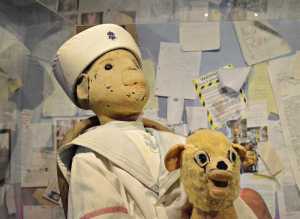 According to local folklore, Robert is responsible for misfortunes ranging from broken bones and car accidents to divorce and death. Supposedly, if you show him any disrespect, he’ll curse you. Ask any of the volunteers at the museum and they’ll tell you story after story of guests disrespecting Robert and the bad luck that follows.

One story tells of a photographer and skeptic who entered Robert’s room and just began snapping photos without asking Robert’s permission (which you should always do, by the way). He scoffed and claimed that Robert wasn’t nearly as scary as he thought. As he turned to leave, he tripped, smashed his camera against the floor and broke his nose.

And that isn’t the only story. The wall surrounding Robert’s case is covered in letters from people all over the world, apologizing and begging Robert to remove the curse they feel he put on them. There’s even a letter from former president, George W. Bush, in celebration of Robert’s 100th birthday!

Whether you believe in haunted dolls and the curses they can put on you or not, doesn’t really matter. When you’re standing in front of Robert, you’re going to greet him, compliment his little sailor uniform, and politely ask to take his photo.