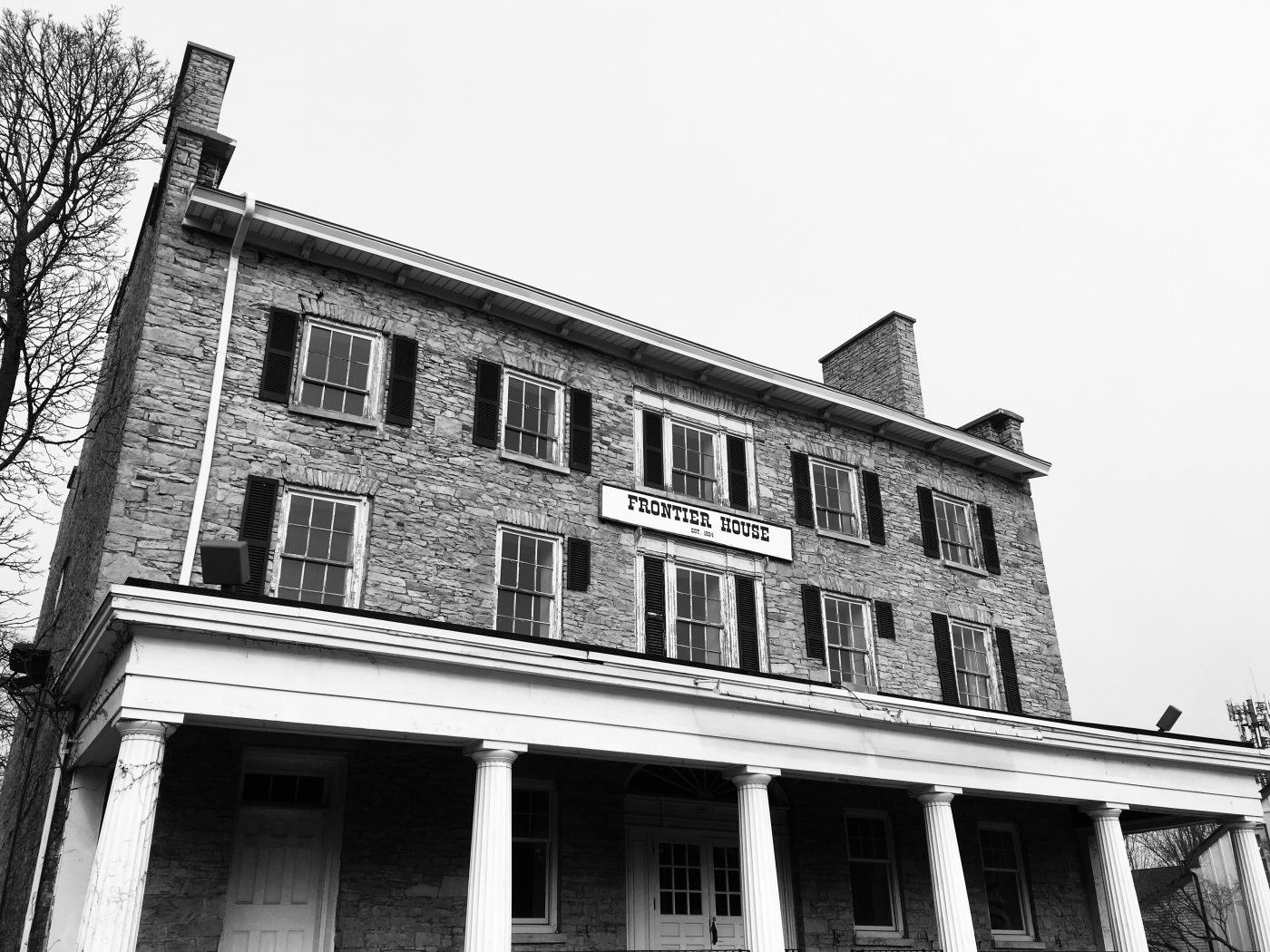 It was once the hottest hotel west of Albany… and then it was left vacant.

The town of Lewiston in Western New York is infamous for hiding their hauntings. Sure there’s a ghost tour, but many of the buildings (private and public) choose to not advertise their spooky activity. And nestled right on Center Street is the Frontier House which even though it’s empty, it is full of ghost stories 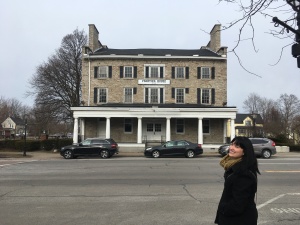 Built in 1824, the Frontier House was considered to be the best hotel west of Albany and hosted such guests as William McKinley, Mark Twain, Charles Dickens, and Jenny Lind. It transformed from a hotel to a private residence and finally into a fine dining restaurant. In 1973, there was a devastating fire before it was transformed into (strangely enough) a McDonald’s. The fast-food restaurant remained open until 2004 before it was abandoned. It was obtained by the village of Lewiston in 2013 and finally sold in February 2019, but the historic building remains vacant… for now.

Legend says that the freemasons held their meetings in the attic. There are even stories of a worker who was buried in the basement.

Learn more about the Frontier House in our Haunted Atlas of Western New York coming Fall 2019.